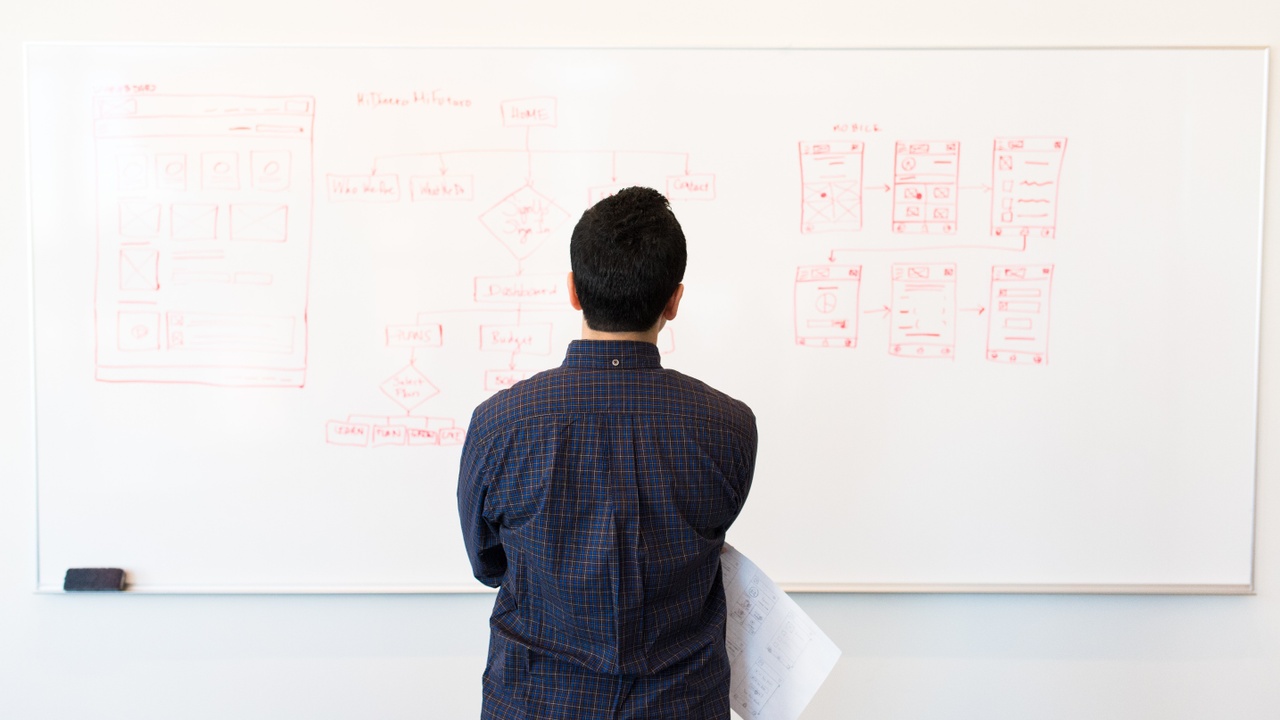 Authors Steven D. Levitt and Stephen J. Dubner explore how the iconoclastic approach to data revealed in Freakonomics can improve the way we think. As they write, "This book steps out of the shadows and tries to offer some advice that may occasionally be useful, whether you are interested in minor lifehacks or major global reforms." I have to admit that I became biased in favour of this book when I saw the early reference to Philip Tetlock, whose piece Why Foxes Are Better Forecasters Than Hedgehogs truly resonated.

Before researching this book, the authors naturally saw the world through the rational lenses of economics and statistics and were curious to find out why so many decisions seem illogical. The books starts by reviewing the thinking process of a soccer player who is about to make a critical penalty kick in the championship game of the World Cup. The authors turn to the data about penalty kicks to see where the player should direct the ball to maximize his chance of success. They then look at where he is most likely to aim the ball. "While a penalty kick aimed at the centre of the goal is significantly more likely to succeed, only 17% of kicks are aimed there. Why so few?"

The authors realize that the decision cannot be made based on statistics alone as the rational side of the brain is forced to contend with the emotional side. This is not, of course, new information. Back in about 370 BC, Plato was writing about the tug between the intellect and the heart. More recently, Jonathan Haidt wrote about the struggle between the rider (the rational brain) and the elephant (the emotional brain) in The Happiness Hypothesis. What makes Think Like a Freak so good is that the authors breathe life into this oft-explored slice of neuroscience through the art of storytelling, like the example about the soccer game. True, kicking a ball dead centre towards the goalie is statistically more likely to result in a goal. But if the goalie does manage to stop the ball kicked right to him, the kicker looks like a bit of an idiot ("Why'd you kick it righ' to 'im?" the hooligans in the stands will shout.) As the authors write, "Aiming towards the centre has a better chance of success, but aiming towards the corner is less risky to his own reputation." And, as they go on to describe, humans (and, in our experience, animals) are rather more interested in "protecting our own reputation rather than promoting the collective good" in spite of claiming otherwise.  Therefore, most goalies take the riskier corner kick that is less likely to be successful but has the tried-my-very-best optics for the crowd.

In order to think like a Freak, the authors say that we need to be aware of, and overcome, some of the general biases that mess with our ability to think well. None of these ideas are original but the authors' gift resides in their ability to tell a memorable story. Instead of boring the reader silly with talk of confirmation biases and herd mentality and the gap between revealed and declared preferences, they walk us through memorable examples such as how the Smile Train charity raises funds by not asking for money, why Zappos offers new employees $2000 to quit, and why rocker David Lee Roth insists on a candy bowl containing no brown M&Ms.

This book will appeal to the business reader (our favourite line is "just because you are at the office is no reason to stop thinking") and any reader interested in improving the way they think. Levitt and Dubner are not afraid to make bold suggestions such as why one should regularly say "I don't know" and the benefits of being a quitter. They describe why it's good to act like a kid as "there is no correlation between appearing to be serious  and actually being good at what you do. In fact, an argument can be made that the opposite is true." Phew! That observation alone is worth the price of the book. The authors find wisdom in the most interesting places, such as studying why kids are better at seeing through magic tricks than adults: "by seeing things  from a literally new angle, you can sometimes gain an edge in solving a problem."

One of the most powerful sections in the book covers the art of persuading someone to change his or her mind. The authors are not optimistic: "As hard as it is to think creatively about problems and come up with solutions…it is even harder to persuade people who do not wish to be persuaded." They dissect a $1 billion anti-drug campaign that not only did not turn people off drugs, but possibly made drug use appear more appealing. They then outline the most useful strategies for getting others to change their opinions (hint: don't start campaigning with the so-called smartest guys in the room, but not for the reason you think.) In keeping with their Freak perspective, they show how pointing out the flaws in your own arguments is one of the most effective ways to convince people you are right.

Not surprisingly, the authors find that the most effective way to change someone's mind is to tell them a compelling story. And this is, of course, the heart of the book's success. All three of the books in the Freakonomics series sing because memorable stories illustrate potent theories. At the end of this book, the authors, firmly embracing the idea that it's OK to quit, threaten that this is their last book in this series. I hope that this is not, in fact, the case. The authors succeed in bringing thinking to life.

Stay connected with news and updates!

To keep on top of the latest in Critical Thinking, Change Management, and People Development, join our mailing list.

We hate SPAM. We will never sell your information, for any reason. 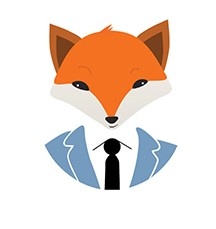 Find out when this course opens for enrollment!